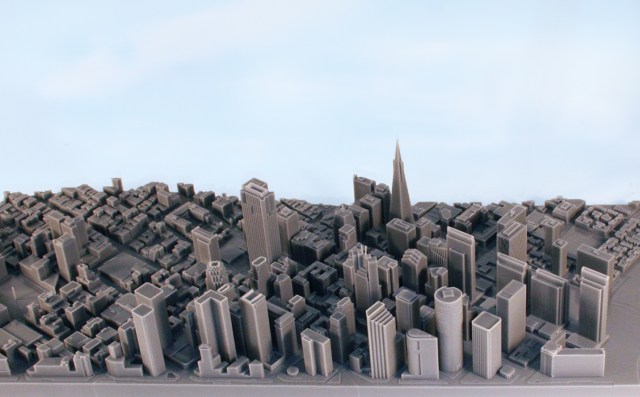 In the television series Star Trek: The Next Generation, weapons engineers aboard the USS Enterprise didn’t need to search the galaxy for rapid prototyping (RP) shops to model their phaser designs. All they had to do was program the ship’s holodeck with whatever death-ray design an engineer dreamed up in the shower, test the device on a few hostile Romulans and go into production.

The manufacturing process is a little more challenging on Earth. Whether you’ve come up with a new phaser design or a radically new paper cup dispenser, product development is frequently an iterative, learn-as-you-go process of design, prototype, test, which is often followed by redesign, reprototype, retest.

Luckily, product designers today have a range of prototyping options to choose from that speed the process.

Since the introduction of stereolithography (SLA) in the late 1980s, RP technology has grown to include fused deposition modeling (FDM), inkjet printing and selective laser sintering (SLS). RP processes share some basic similarities. All are additive, meaning parts are built from the bottom up by adding material, one layer at a time—like making a wedding cake. The process used determines what the “cake” is made of—nylon, ABS (a thermoplastic) or polyurethane, to name a few.

There is virtually no waste with additive processes, and machine programming is nonexistent. Simply slice the 3-D CAD model into paper-thin layers and start extruding, sintering, lasing or binding each one. With few exceptions, part geometry and complexity are unlimited with additive RP. If you can dream a part’s design, chances are at least one RP process can turn it into reality.